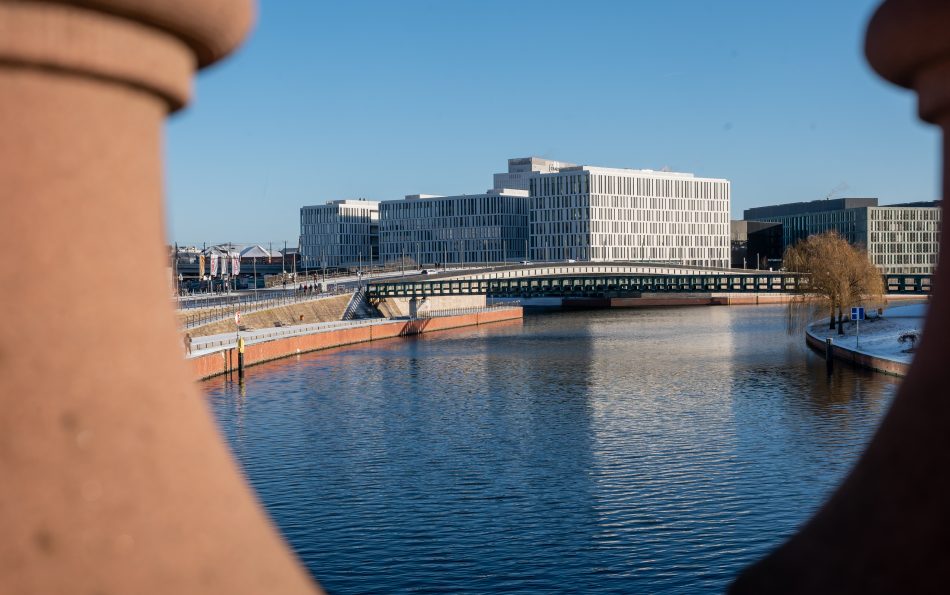 Europacity will be the first impression of Berlin for millions of visitors and is therefore an important calling card,” explain the planners from the Cologne-based architectural firm ASTOC. They were the winners of the competition for the urbanisation of the former freight station area and have a prominent track record, demonstrated in their designs for Hamburg’s HafenCity. Continue reading

Regula Lüscher walks purposefully towards the small group. On this October day, she meets with some of Europacity’s investors on Washington platz, beside the central railway station, for our magazine. It is already autumn, but the sun is still shining in a relatively cloudless sky, so much so that several tourists can be seen relaxing on the terraces of the numerous cafés. This is how the gateway to the federal capital is meant to look when travellers alight from trains and catch their first glimpse of the city while gazing towards the government district. Continue reading

A view from the inside 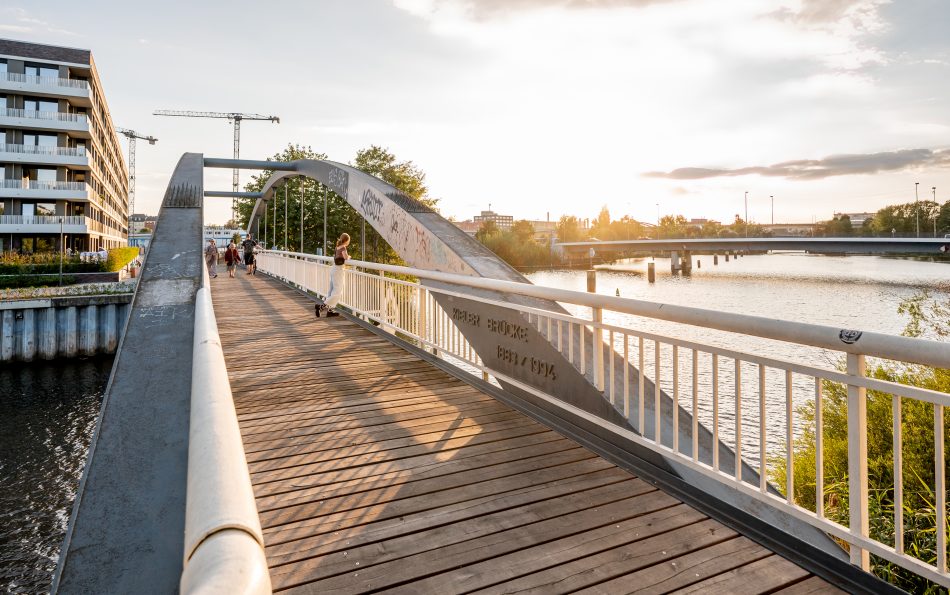 Get an entirely new impression of Europacity. … Continue reading 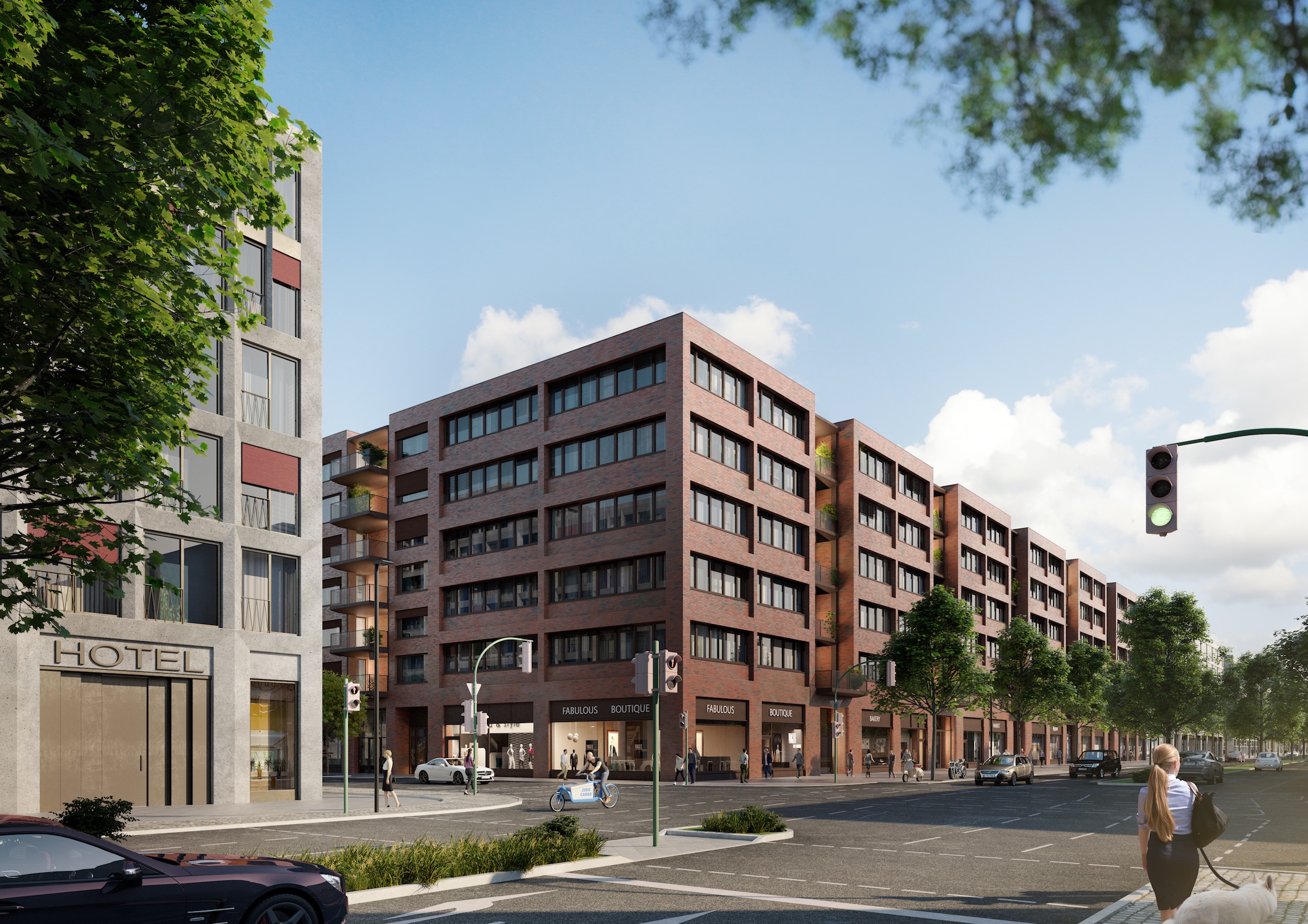 50Hertz Transmission GmbH signed a contract to lease office spaces in the QH Core building in Quartier Heidestrasse. After relocation of its headquarters in 2016, the enterprise will move into the second building in the growing Europacity adjacent to the Berlin Central Station. … Continue reading 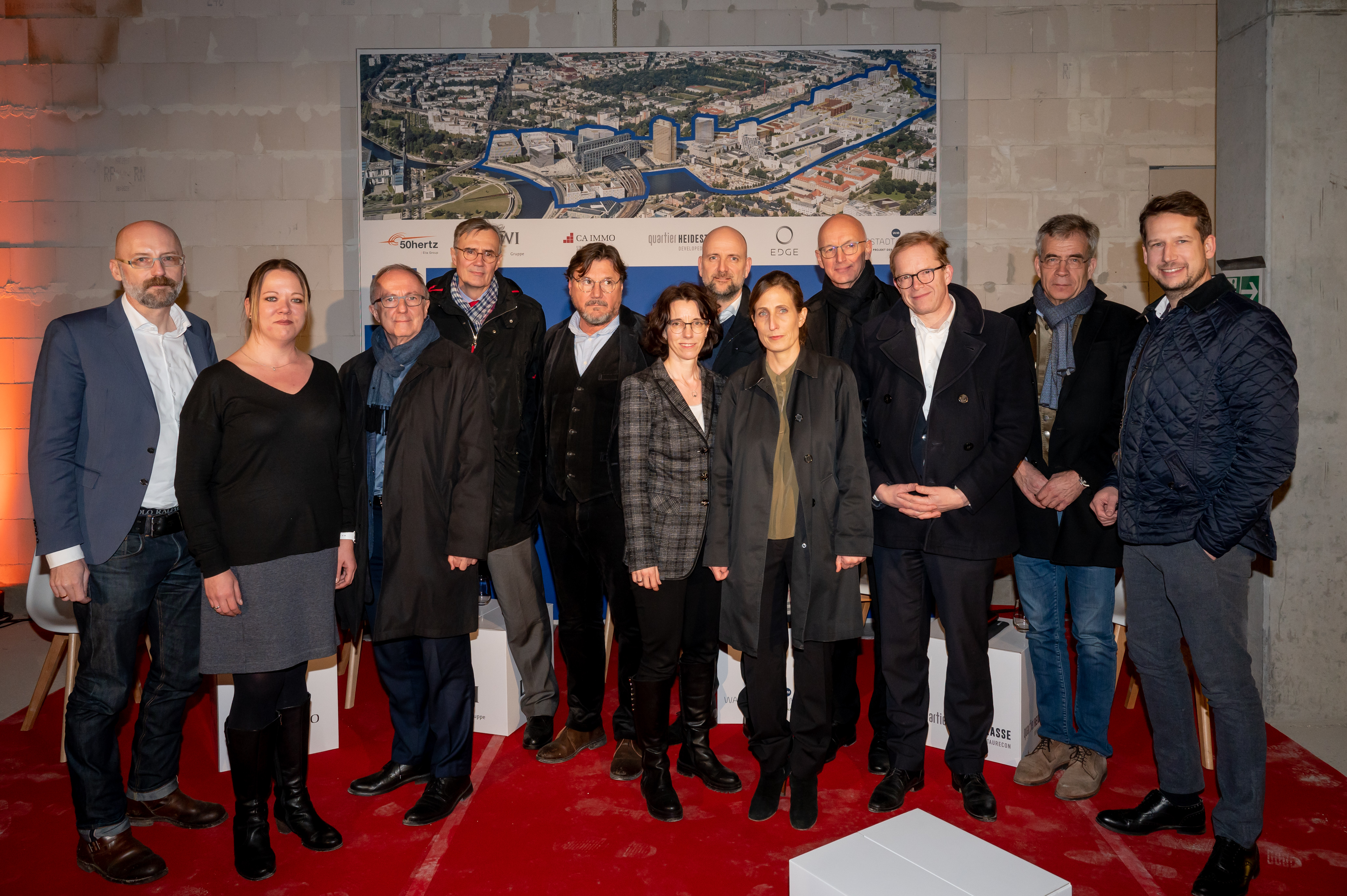 The Europacity grows and grows: Now the shell of QH CORE in the future Quartier Heidestrasse has celebrated its first New Year’s reception. The bauwelt editor Jan Friedrich moderated a podium discussion about the future of the new urban quarter next to the Berlin Central Station; the centrepiece of the evening. … Continue reading