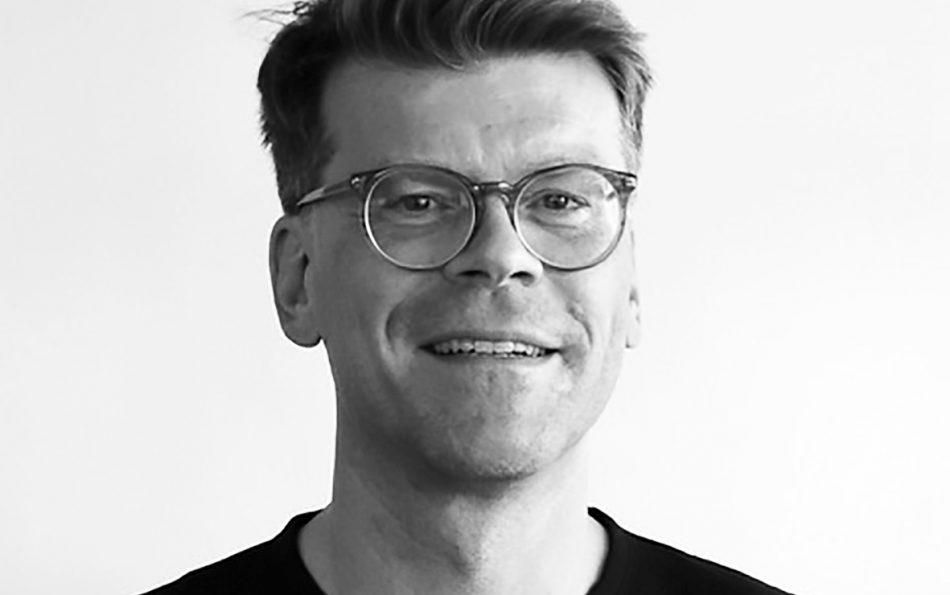 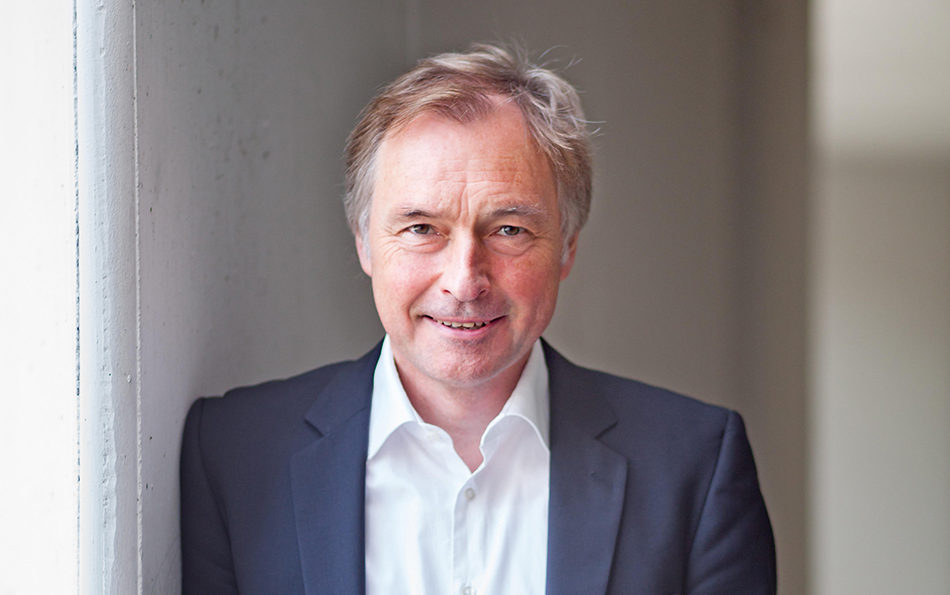 Interview with Ramona Pop – Creative climate for people and business 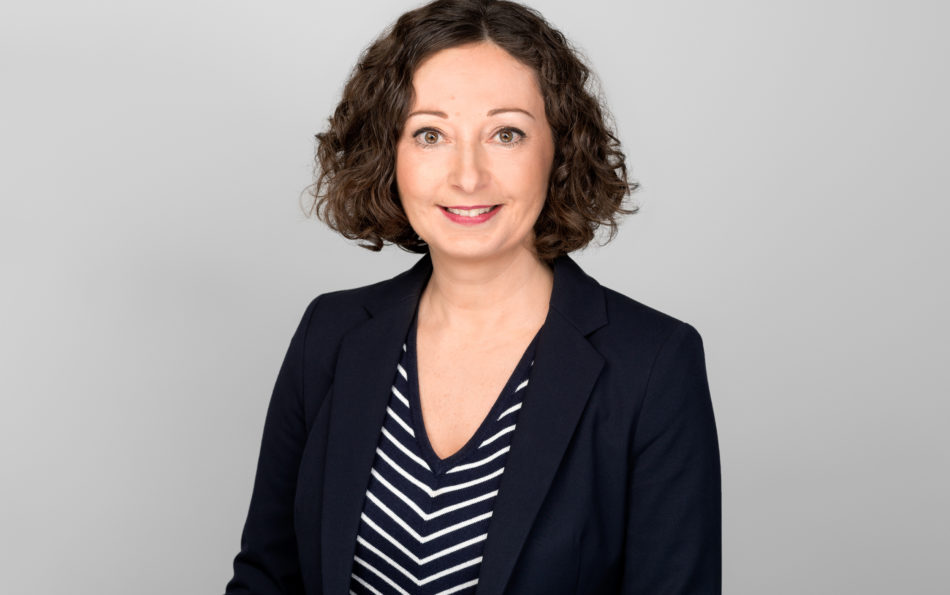 Ramona Pop studied political science in Berlin. From 2006 to 2016 she was group Chair of the ALLIANCE 90/THE GREENS party in the House of Representatives of Berlin. Since December 2016 she has been Mayor of Berlin and Senator for Economics, Energy and Public Enterprises. … Continue reading 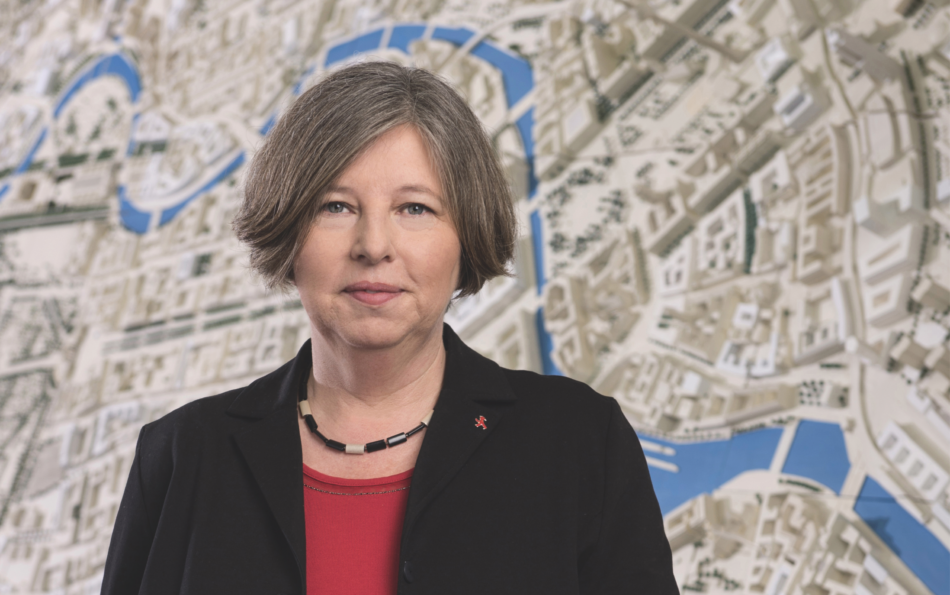 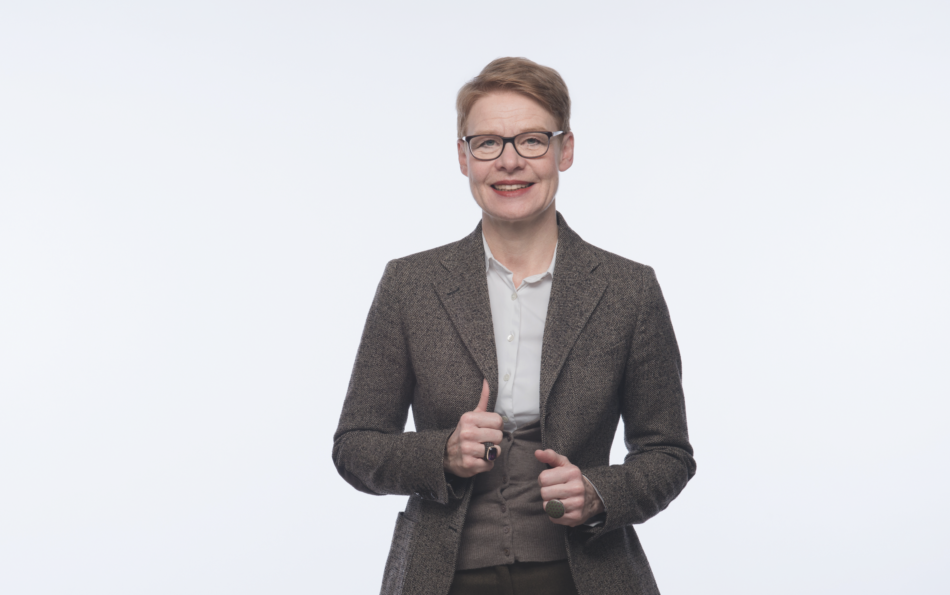 The architect and urban planner, originally from Switzerland, Regula Lüscher, has been Berlin state secretary and senate building director since 2007. She took office when the first plans for the Europacity were taking shape. The development of this quarter is one of the most important and currently the largest planning assignment even for the state of Berlin. … Continue reading